Carlo Manera is a 3rd generation winemaker. His grandfather, Livio, was a joint founder of ‘Antica Contea di Castelvero’ in 1954 and pioneered the use of malolactic fermentation in the production of Barbera. His parents, Claudio and Lella, are also qualified winemakers, who work at Araldica as MD and quality manager respectively.

Carlo grew up in the flat above the original winery offices at Araldica and the surrounding vineyards were his childhood playground. Perhaps it was inevitable that he would follow his family into the wine business! He studied at the School of Oenology ‘Umberto 1’ institute in Alba (a wine school since 1881) graduating from the University of Turin in 2011, before being employed full-time at Araldica in 2013.

In 2016 he took over as head winemaker at La Battistina. He is now responsible for winemaking at Araldica’s three single estates: La Battistina and Santa Seraffa in Gavi, and Tenuta Il Cascinone in Asti.

He has always been interested in winemaking techniques from around the world, which has led him to visit wineries in New Zealand, Chile, Argentina, Greece and every region of Italy, plus work vintages in South Africa and Alsace. It may be the time spent in Alsace that has led to Riesling being amongst Carlo’s favourite grape varieties. He also spent 6 months in the UK in 2014 and 2015, working alongside the Boutinot team. 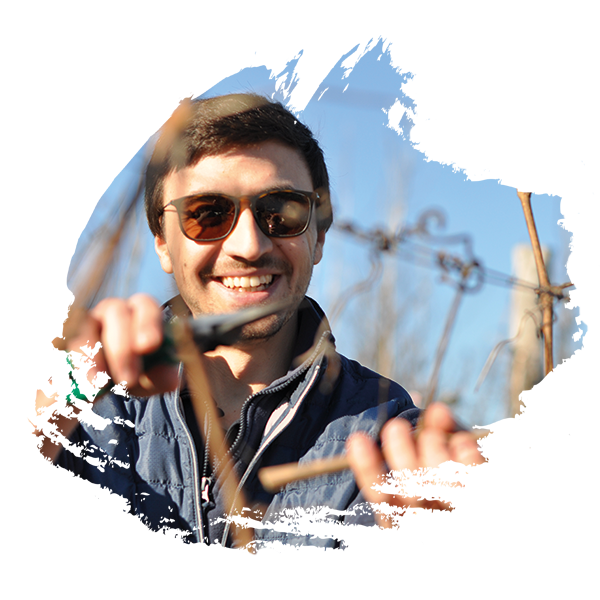 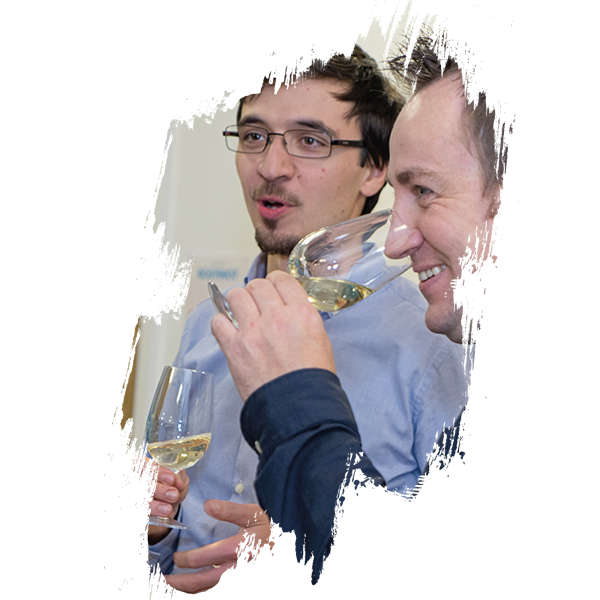 Carlo is respectful of regional traditions and wine styles, being an advocate for sparkling wines, and both Charmat and Traditional Method DOCG Gavi. He also has an interest in the cultivation of some of the more esoteric “heritage” varieties, such as recent graftings of Slarina.

However, he is not afraid to innovate, such as with Barbera Passito. In fact, there is always an experiment hiding in some corner of the cellar; maybe a small one-off batch vinification of an extraordinary parcel of fruit, or perhaps trials of new vessels, such as the 2 ceramic eggs currently in the cellar at Il Cascinone.

Two of his recent winemaking projects have been to produce a Metodo Classico Gavi Spumante, and to relaunch the barrel-fermented Gavi, Bricco Battistina. He has also instigated a number of environmental projects in the Araldica wineries and single estates to bring about the reduction of herbicides and insecticides, which is now being rolled out to the full Araldica co-operative membership, and to install a natural reed-bed water purification system at La Battistina.

An experimental Pinot Nero born of the creative curiosity of winemaker Carlo Manera.

The d'Annona vineyard is owned by Claudio Manera and his wife Lella - and it is here that they live....