Collette joined Boutinot in early 2019 as estate manager and head winemaker at Henners vineyards in Sussex. After several years working for PR agencies in London, she had a career change and began studying at Plumpton College, graduating in 2014. Her winemaking experiences took her from California to South Africa, before England called her home.

After four years working as assistant winemaker at another winery, she felt that she was ready for a new challenge, which brought her to Henners: “We’re a small team, so we do everything; from pruning to bottling, through to hand-applying the tabs over the top of the Native Grace bottles. We do it all and that’s quite unusual.”

When it comes to picking a favourite variety, Collette enjoys the “blank canvas” of Chardonnay, especially for sparkling wines. She has, however, already identified her nemesis: Bacchus. “It’s aromatic with great promise, but…it’s a bit like an awkward teenager going through different phases as you’re working with it. It’s great fun really!” 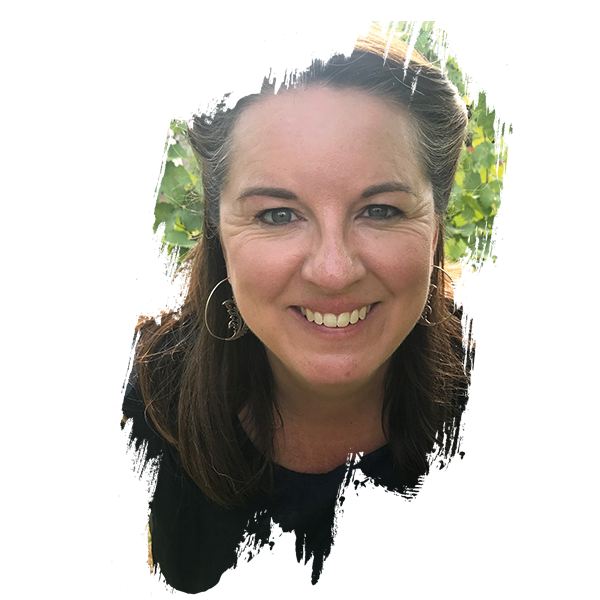 Collette joined Henners at a time when we were expanding the range to include our still wines. This development at the winery, and the potential of the region in general, is something that Collette is very excited about: “It’s a really exciting time to be in the industry. The skills coming into it are immense. We’re getting better at understanding our climate and how to get better quality even in difficult years.”

Outside of winemaking she is usually planning her next holiday and enjoys exploring places off the beaten track, especially Sri Lanka “the people, the culture, the tea, there’s just so much to explore!”

Benchmark quality which highlights the brilliance of the Henners vineyard and winemaking skills.

Produced from 100% Chardonnay from rows 78-87, which were identified during ripening and harvest as ...

We sold out of this single vintage Native Grace just before Christmas last year and have now moved b...