A native of Burgundy, or more specifically the outskirts of Chablis, it’s safe to say Guillaume was born into wine and therefore it was totally natural that he chose to become a winemaker in his teens. He completed his basic studies first, followed by a degree in Oenology, all undertaken in Burgundy, which explains his natural affinity for Pinot Noir and deep love of Chardonnay.

His first job was more cellar rat than winemaker, but he was exposed to what life could be like during the harvest while completing a vintage in Beaujolais. After that brief experience it became a serious pursuit, and Guillaume racked up an impressive résumé of winemaking experience in Chablis (William Fèvre), Côte de Beaune (Château de Santenay), the Beaujolais area (Saint Amour, Moulin à Vent…), and Languedoc Roussillon (Ile de Porquerolles).

After eight years spent as a cellar master in the south of Burgundy, he became a wine consultant, specialising in wines from the Maconnais along with the Crus of Beaujolais. 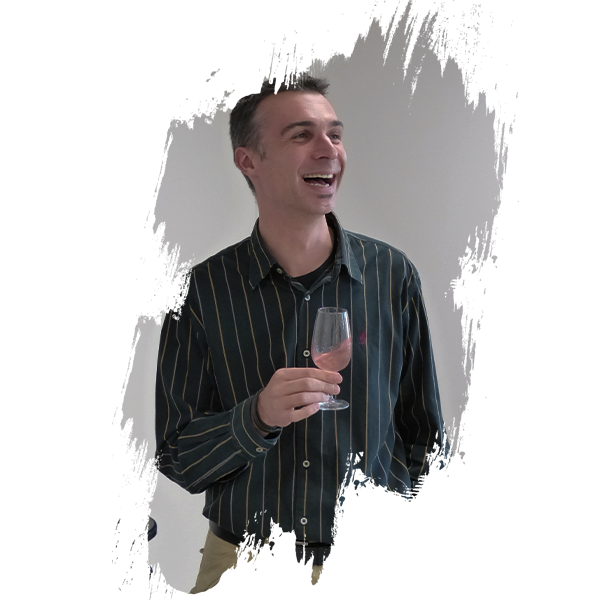 Bored of “working alone” and in need of a new challenge, he joined the Boutinot family in 2015 and as he says “I’ve not had time to get bored since!  The diversity of working in new countries, with different vintages, across the globe, working with the sales teams in different markets, and learning about consumers and the new approaches required from both a marketing and winemaking perspective is just a fantastic challenge”.

A passion for walking, running and mountain biking are easily combined with his love of wine.

Being in the field, on the spot, we learn so much more about the people we work with, the vines that grow and the country itself and we combine all of that with our wine feelings along with winemaking skills so that, in the end, we improve and produce great wines together!

A creamy and textural Chenin Blanc expressing deftly-integrated oak, from the higher slopes of the A...

Although we've used Cinsault from Oc for many, many years, this is the first vintage that we’ve bo...

This wine will bowl you over with fruit... purrrfect!